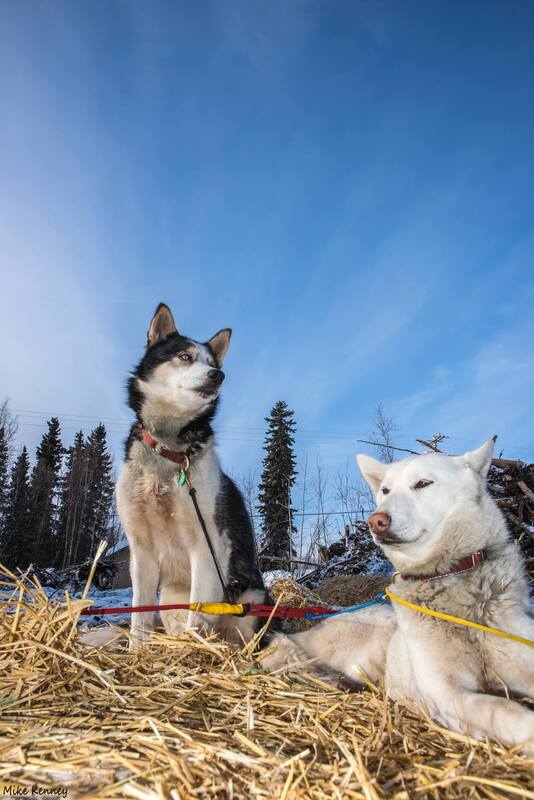 I don’t often, if ever, dedicate stories to individuals but this one is for two people. Firstly for Ruth Bethea who asked me on numerous occasions why we had scratched from the 2018 Iditarod and I could never overcome the embarrassment to tell her despite the fact that she was a long-time supporter and friend of the kennel. Ruth passed away a few weeks ago and I will never now have the opportunity to tell her what had happened. Secondly this is dedicated to Mark Greene. I first met Mark on the 2015 Iditarod and came to like him immediately, a very strange occurrence for me; he was dedicated to the race but you could also see his love and passion for the dogs; you could see that he was just a very, very kind and good person. By the time we had loaded the dogs onto the very small aircraft to get us out of Kaltag in 2018 Mark and I had become very good friends and I knew I had a friend for life. What I didn’t know was how short that time would be; Mark suddenly passed away just a couple of months later; I will forever be in his debt not just for his friendship but how he got me out of a situation that my very bad decision making had got us into.