Hektor and White Mountain, Drug Tests and Sleeping in Cupboards 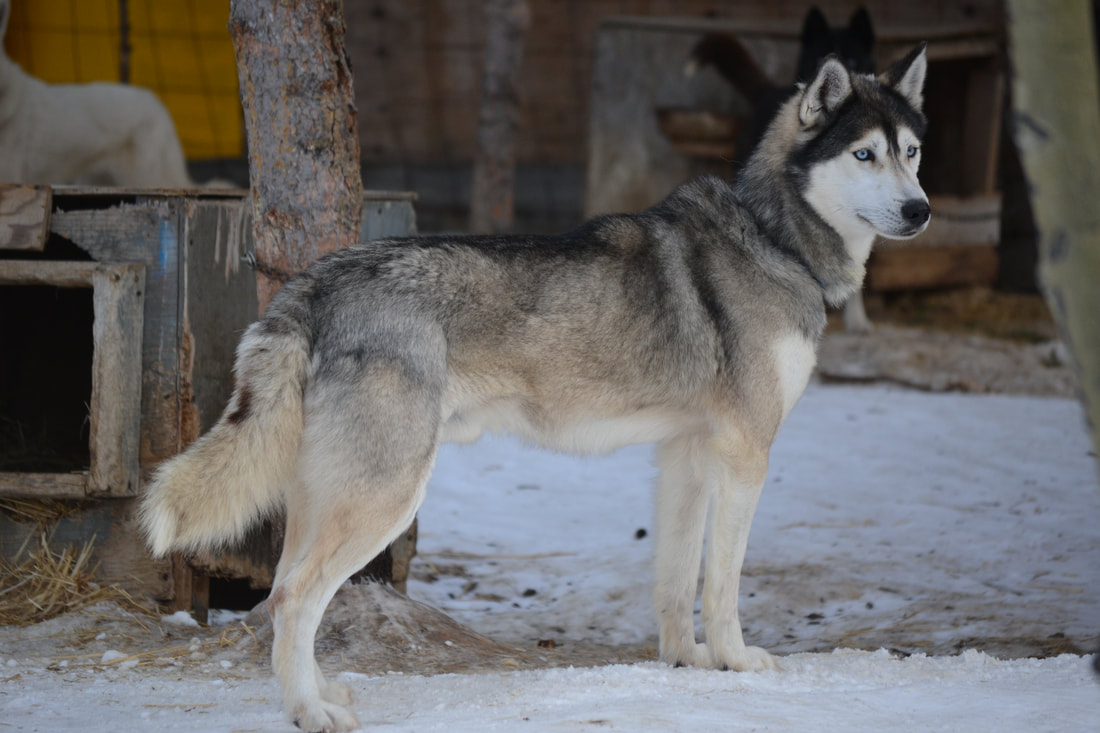 As I sit here and write this now, as we follow online the closing out of the 2021 Iditarod, we have another decision to make for Hektor and this is a lot harder and there is no one to advise this time. After almost 16 years together, after so many trail miles, so many races, so many adventures, the time has come for Hektor to set off on his next adventure. Unfortunately this will be pretty much his first adventure in the last 15 years that we are not embarking on together. I eventually made the right decision for Hektor in 2015 and it is now time to make the right decision for him now; he has worked hard his whole life, been there to face every challenge head on, fixed all of my poor decisions but now it is time for him to rest and sleep.